In addition to important new information, Joanne brings wit and wisdom to all her presentations and workshops.

Be Inspired by the Stories

of Heroism, Resilience, and Victory

Award-winning author and popular public speaker, Joanne D. Gilbert, grew up in Oak Park, Michigan, a predominantly Jewish suburb of Detroit, where many Holocaust Survivors had come to live after World War II. Joanne’s earliest influence was her beloved Grandmother, Millie Wineman Ron, who had been able to leave her home in Vilna, Lithuania before the Nazis came and eliminated the Jewish community. Millie never forgave herself for living when her family had perished. Her stories caused Joanne to wonder about the ways her relatives might have fought the Nazis—and whether their non-Jewish neighbors had tried to help them.
In 2012, Joanne was finally able to search for answers to these questions. Her journey took her throughout the US, Canada, and Europe to do research and interviews. The result was her first book, the award-winning WOMEN OF VALOR: Polish Jewish Resisters to the Third Reich, which was published in 2014, and received outstanding reviews. Its 2nd edition, published in 2018, continues to receive outstanding reviews.
Joanne’s second book, co-written with Dr. Miriam M. Brysk, A VICTORY FOR MIRIAM! The Little Jewish Girl Who Defied the Nazis, was published in 2019, and has also received outstanding reviews. Joanne is currently working on her third book, WOMEN OF VALOR: German, French, & Dutch Resisters to the Third Reich.
Joanne is dedicated to preserving and celebrating the legacy of the young women who actively–and successfully defied the Nazis—and who not only survived, but went on to live long, loving, and productive lives dedicated to their families and Holocaust Remembrance. 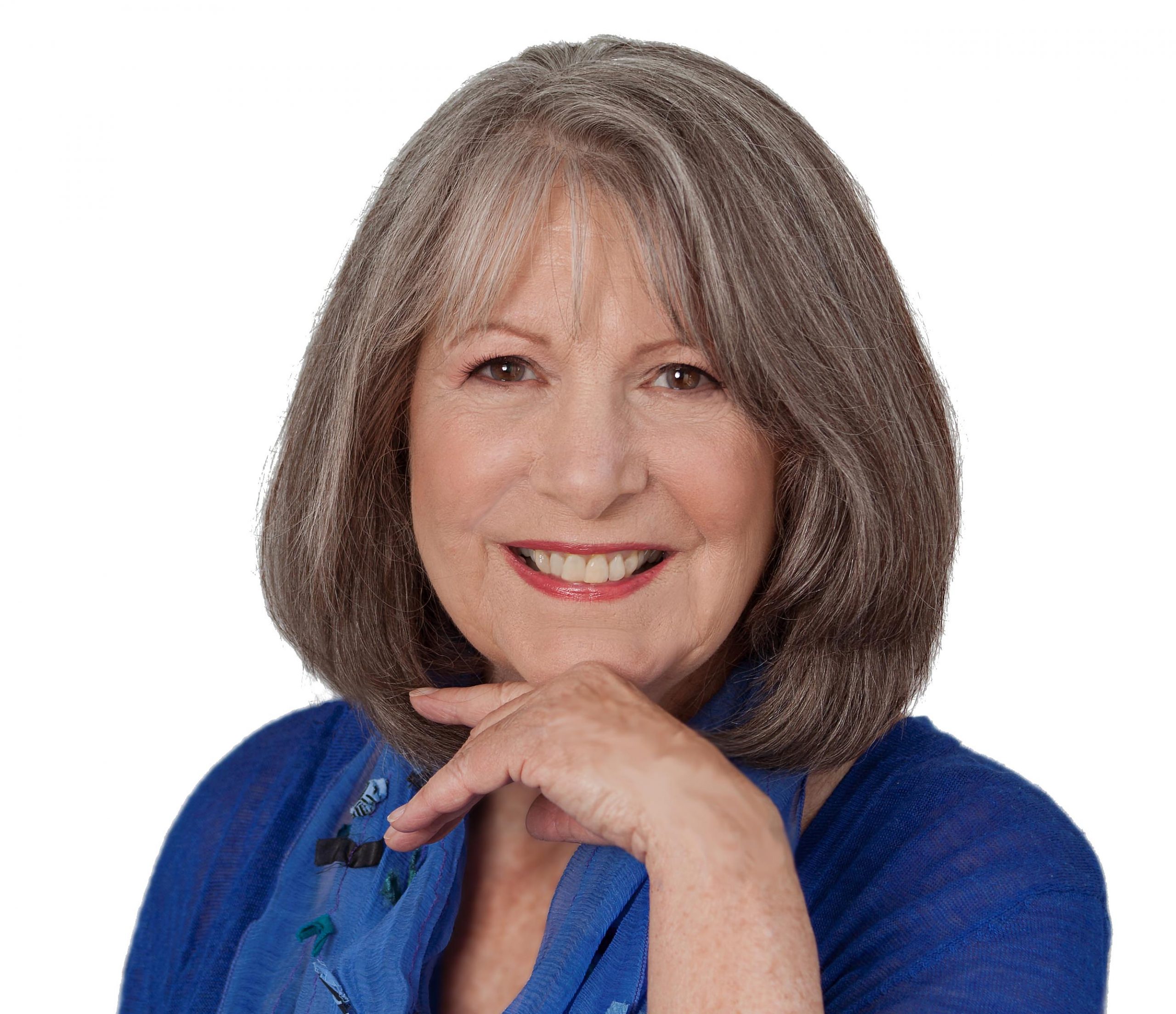 For Your Group's Unique Needs 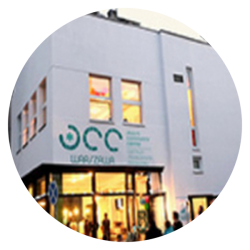 From Limmud Days of Learning, to Sisterhood Luncheons, to Jewish Community Centers, and Synagogues, audiences have responded to Joanne’s presentations with enthusiasm and appreciation. 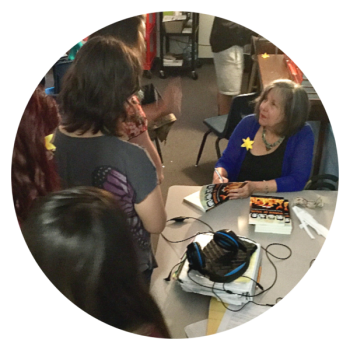 From Middle School through College, educators and their students have invited Joanne to return again and again to show her ever-changing, dynamic presentations about Anti-Nazi Defiance. 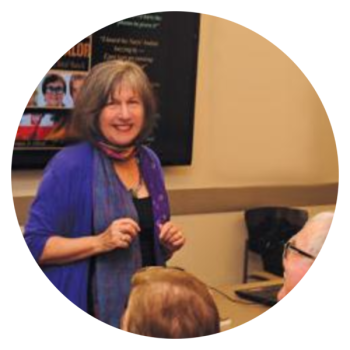 In partnership with the         Las Vegas Sperling Kronberg Mack Holocaust Resource Center, Joanne has trained over 500 Clark County teachers to incorporate Holocaust Education in their curricula.

What Joanne's Readers &
Audiences are Saying

Send me an email and I'll get back to you, as soon as possible.